Be Careful Of Influence!

Influence is defined as: “The capacity to have an effect on the character, development, or behavior of someone or something, or having power to effect.” God has equipped us with certain perception to let us know when we are going in the wrong direction. Now, you may choose to reject the impulse or maybe you have followed your own logic so long, until you are no longer aware of the prompting of God.

People around you can be so influential until you’re sucked up into their way of thinking and have lost your own true value system. But remember, negative influences began in Genesis when Satan influenced Eve to disobey God by eating of the forbidden fruit. So, influence has been around for a long time; and that’s why you must be very careful of who and what influences you!

Another great story in the Bible that deals with influence is the story of Daniel and the three Hebrew boys. in Daniel chapter 1. After all the Israelites had been deported to Babylon, a select few of the young Hebrew boys who were gifted, handsome, strong, and intelligent were taken to serve in the palace of Nebuchadnezzar, the king of Babylon. They were not only selected but given great favor above all the young people of Israel and Babylon.

Daniel 1:5 says: “And the king appointed them a daily provision of the king’s meat, and of the wine which he drank: so nourishing them three years, that at the end thereof they might stand before the king.” They certainly had the opportunity to be influenced by the status and fame the king was offering them.

Besides, God allowed these boys as well as all Israel to go into captivity. So, why should they fight it and try to make a stand for Christ? But, instead, this was their reply to the King’s offer in verse 8: “But Daniel purposed in his heart that he would not defile himself with the portion of the king’s meat, nor with the wine which he drank: therefore, he requested of the prince of the eunuchs that he might not defile himself.”

Wow! What a bold statement to even call the king’s food defilement food! That’s why Proverbs 23:3 says: “Be not desirous of his dainties: For they are deceitful meat.” But, when you are influenced by the right influencers, you will also have favor. Verse 9 says: “Now God had brought Daniel into favour and tender love with the prince of the eunuchs.” So, Daniel persuaded the eunuch to give himself and the three Hebrew boys ten days not to eat the king’s meal, but to eat of their Hebrew diet, to see if they would appear more healthier than the other young men.

Verse 15 says: “And at the end of ten days their countenances appeared fairer and fatter in flesh than all the children which did eat the portion of the king’s meat.” Not only were these Hebrew boys not influenced by the worldly Babylonian culture, but neither were they influenced by negative or weak peers. They were surrounded by strong peers who all had the same strong vision.

That’s why Amos 3:3 says: “Can two walk together, except they be agreed?” So, the next time you are around a person or a group of people that you know are influencing you from your Godly principles, then think on the influences of Satan had on Eve or the Hebrew boys and the Babylonian culture, or whether you are walking with a partner in crime, who will cause you to serve time. Again, I encourage you to “Be Careful of Influences!”

Lastly, if influence is the ability to persuade, we should all have the testimony of Paul in Romans 8:38-39 which says: “For I am persuaded, that neither death, nor life, nor angels, nor principalities, nor powers, nor things present, nor things to come, nor height, nor depth, nor any other creature, shall be able to separate us from the love of God, which is in Christ Jesus or Lord.”

Control-Alt-Delete: How to Reboot Your Life

How to Reboot Your Life
One Spiritual Key at a Time

Are you in search of the next upgrade in life, that perfect 4.0 version of yourself? How fantastic would it be to have ...

Have you been feeling down, depressed or anxious? Do you have a concern on your heart?
Let us pray for you. 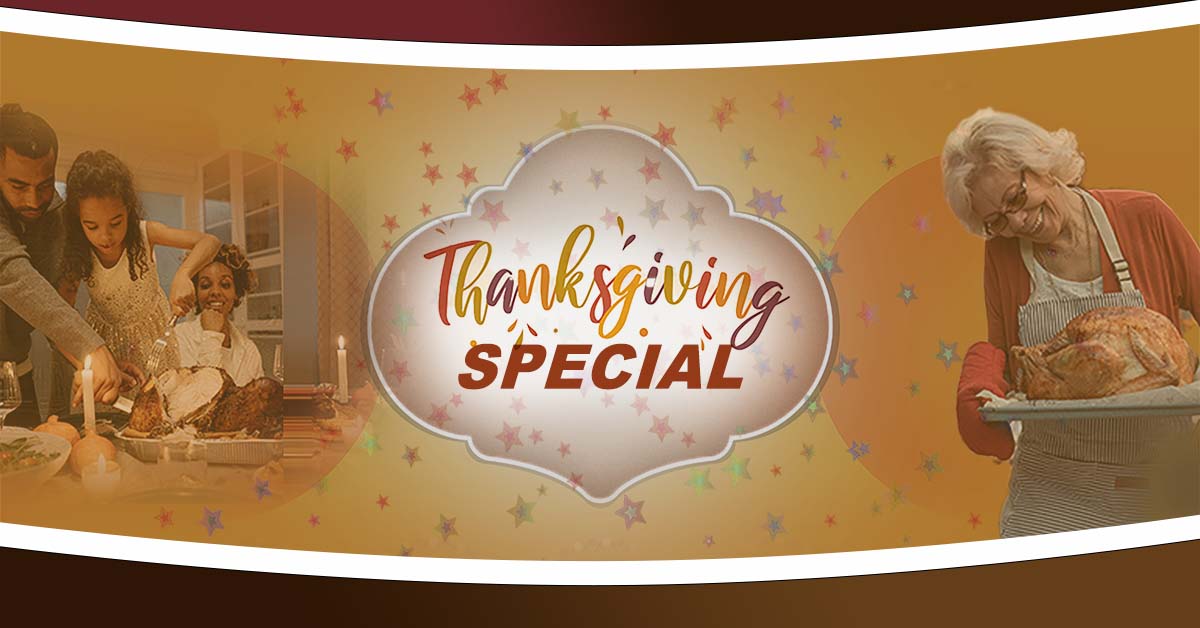 Add Your Email To Be Reminded