We believe that the Bible is the inspired Word of God and the infallible rule of conduct and doctrine.

We believe in the Holy Trinity - God the Father, God the Son and God the Holy Ghost.

We believe that man is a created being, made in the image and likeness of God, but through Adam's disobedience, sin came into the world.

We believe in the resurrection of the dead, the eternal happiness of the saved, and the eternal punishment of the lost.

We believe in sanctification through the Word of God by the Holy Spirit, and in the personal holiness of the believer's heart and life.

We believe that water baptism by immersion is a direct commandment of our Lord, and is for believers only. Water baptism is a symbol of the Christian's identification with Christ in His death, burial and resurrection.

We believe in the baptism in the Holy Spirit with the evidence of speaking with other tongues. This experience is promised to all believers and is received subsequent to the New Birth.

We believe in the soon coming, personal return of the Lord Jesus Christ.

We believe the Church is Christ's body in the earth, and the Church Universal consists of all believers, while the Church Local is a body of believers baptized and joined together.

As the son of a bishop, Prophet Phillip E. Owens a native of Lansing Michigan could no more deny his calling as a prophet no more than the prodigal son could deny his rich heritage.

Introduction to his destiny began while attending a COGIC conference in Dallas, Texas. It was in Dallas he met and later married a young missionary from Gary, Indiana, now Prophetess Patricia A. Owens, the one God told him would go all the way with him.

Prophet and Prophetess Owens served faithfully in their local church and community for over 12 years. While serving as Chaplain of the Ingham County Juvenile Home, Registrar for the C. H. Mason Bible College, and Campus Minister at Michigan State University hundreds were brought to Christ. As Prophet Owens ministered it was evident he was endowed with a powerful prophetic gift which could no longer be denied. Inevitably, in 1978 he accepted his call to the Office of Prophet.

In June 1988 obeying a mandate from God, Prophet and Prophetess Owens founded Immanuel’s Temple Community Church in Lansing, Michigan, and forged an army of believers for the work of the ministry. In July 2005 Prophet and Prophetess Owens were awarded honorary Doctorate of Divinity Degrees in recognition of their contributions to the Church. In 2006 a new name was given, Immanuel’s Temple Systems of Church, the canopy under which the first sister church would be planted in 2007 in Las Vegas, Nevada, thereby placing Prophet Owens into the office of Bishop. Since this time, Prophet Owens has traveled the world preaching the gospel across America, France, Israel, Italy, England, and many other countries.

Prophet Owens is a holy man of God called to pastor, chosen to be a Prophet to the nations, and yet faithful to his calling to preach sound doctrine. A spiritual father to many and the one you need to know in this day and hour. Once you have experienced the anointing and power of God upon this vessel, you will “NEVER” be the same. 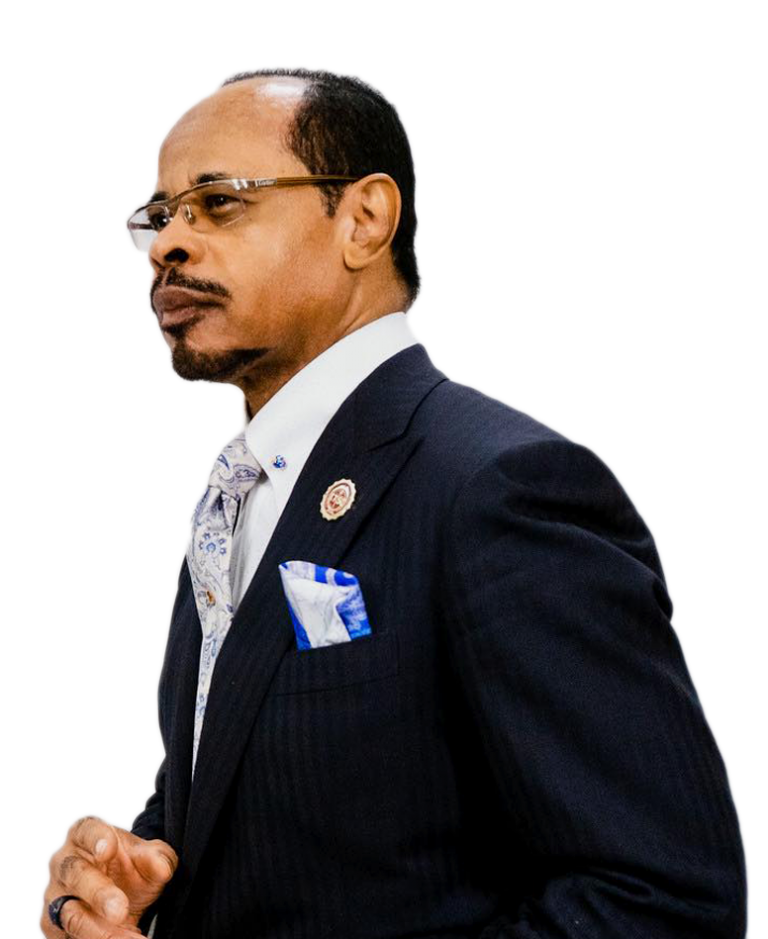 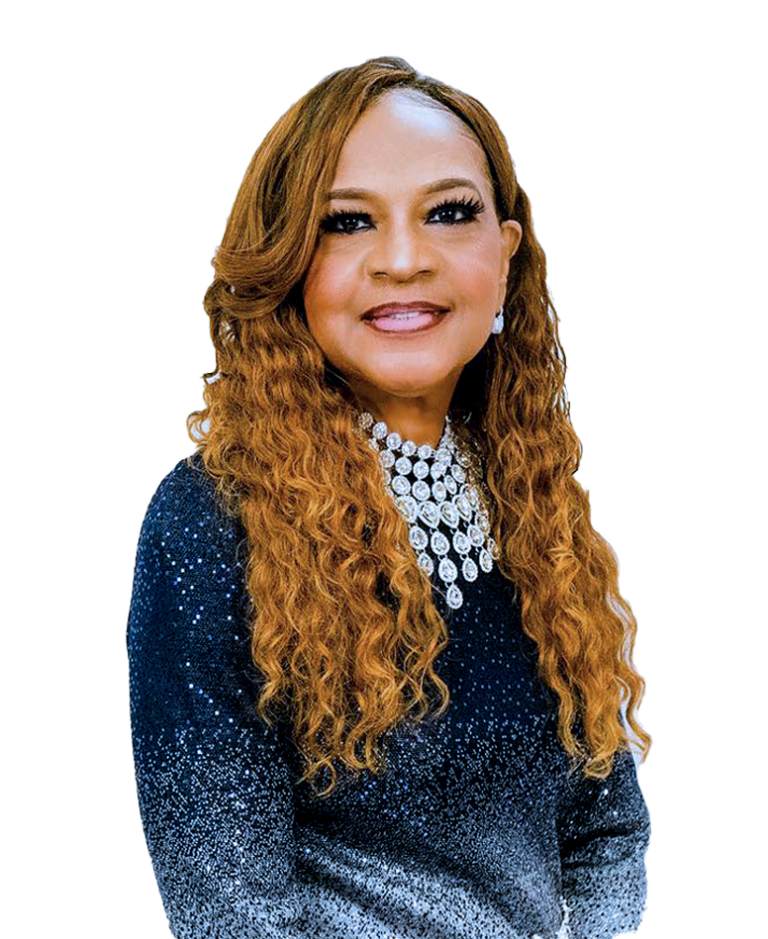 Called, chosen and faithful, the attributes of Prophetess Patricia A. Owens Elect Lady of Immanuel’s Temple Systems of Church. This native of Gary, Indiana first began her training for ministry as a young girl in her grandfather’s church. She loved God, was faithful to her grandfather and to the church and subsequently called as a missionary. While at a church conference in Dallas, Texas she met and later married a young man of God from Lansing, Michigan, now Bishop Phillip E. Owens.

For over 11 years she faithfully supported and was devoted to her husband’s call as they served their local church, community and state, evangelizing and preaching the word of God with power and anointing. In 1988 God called forth Immanuel’s Temple Community Church in Lansing, Michigan. Immanuel’s Temple was built on a foundation of holiness and righteousness, virtues which are rapidly fading from the church world.

She has been an instrumental force in the growth and soundness of ITSC. There was no aspect of its formation in which she did not participate including the building of a debt-free $10 million edifice. Her greatest weapon was that of prayer, and she trained the saints to be warriors in the spirit.

In tribute to Prophetess Owens, the P. A. Owens Christian Academy was established, recognizing her as its visionary, champion, and dean. Train up a child in the way he should go is a virtue she lives by, especially when raising their 3 children, Emanuel, Rachel and Josiah, all in ministry.

Prophetess Owens continually adds to the strength and spiritual health of the body of Christ weekly through sharing the word of God in her Elect Lady’s Corner.

Minister Emanuel J. Owens is the firstborn son of Bishop and Elect Lady Owens. Commonly referred to as “Minister E“, has shattered the typical preacher’s kid stereotype by going above and beyond in ministry and service. Gifted to play several instruments and talented in musical arrangements, Minister Emanuel has catapulted the ITSC ministry of music into uncharted thresholds of anointing and praise, scoring many songs, hymns and ballads that have been masterfully integrated into our worship services.

Minister Emanuel is actively impacting the Kingdom of God, beyond his musical prowess. He is the host and founder of the My-T-Sharp Show – an invigorating, exciting, Christian based podcast that deals with news, politics, sports and religion. Under the alias “Monty Mont”, Emanuel has had the tremendous opportunity to interview gospel artist, synthesize current events with Christian faith while ministering and humoring you at the same time. 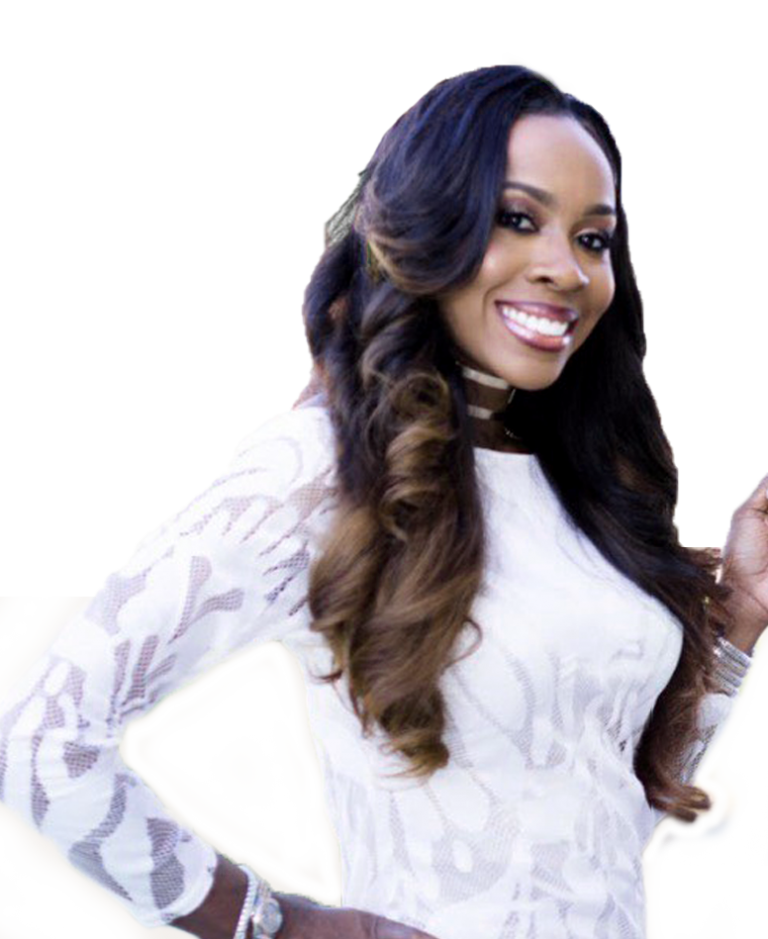 Rachel Charity Owens-Van Cobb, which translates to “Little Lamb of Love”, is the second born and only daughter of Bishop and Elect Lady Owens. Fondly known as “MinDot”, Minister Rachel has dedicated herself to the work of the ministry. Coupled with a fiery passion and tenacious attitude, this young lady is a tireless contender for the faith. Through the years, her love for the work of the kingdom has only been matched by her love for young people in her capacity as Minister of Youth at Immanuel’s Temple.

Her passion for young souls is further captured in her service as the principal for the PA Owens Christian Academy. Each day she inundates her students with Christ, Academics and Esteem, leading them by example and precept. Her ability to produce amazing theatrical productions is also noteworthy. Throughout each year, the body of Christ is blessed and inspired by her God-given creative mind and theatrical genius.

Minister Philip Elijah Josiah Owens is the third child and second son of Bishop and Elect Lady Owens. Named after his father, but often referred to as "Minister Jo," he has taken on the charge of ministry in a multitude of facets.

Minister Jo is an extremely gifted young minister who uses his gifts and abilities to further the work of the Kingdom of God and the overall Vision of Immanuel’s Temple. Minister Owens has used his talents as a gifted drummer and musician to assist in ushering in powerful worship services. 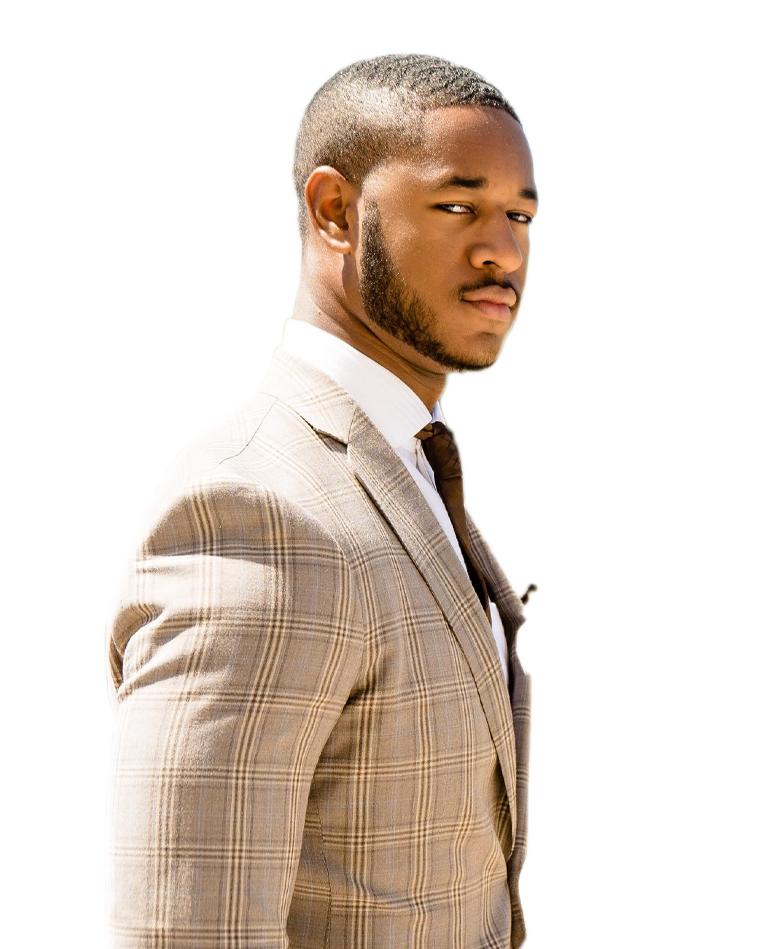 Have you been feeling down, depressed or anxious? Do you have a concern on your heart?
Let us pray for you.